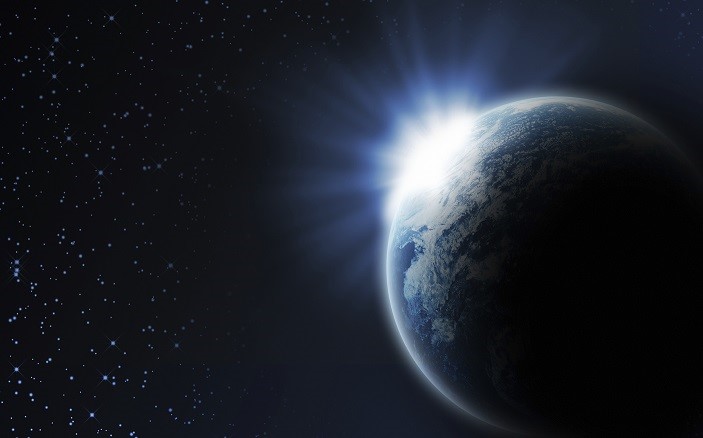 President Donald Trump announced plans Tuesday to create a new military branch focused on space. Space Force would focus on protecting the U.S.'s national security interests beyond the Earth's atmosphere. While it's expected to take years to come to fruition, Space Force could create an opportunity for manufacturers.

Some points to consider:

According to U.S Secretary of Commerce Wilbur Ross, there are currently more than 800 operational American satellites and more than 600,000 space debris. Right now, much of Space Force is expected to deal with drone warfare, but as it gets its up and running it could create a boon for manufacturing.