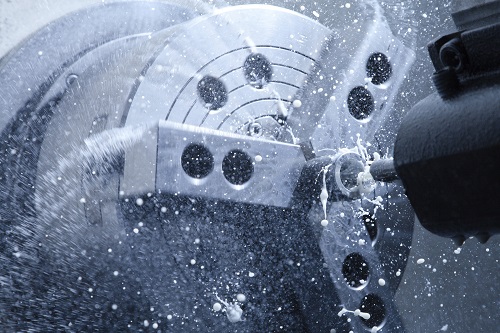 December U.S. cutting tool consumption totaled $175.00 million according to the U.S. Cutting Tool Institute (USCTI) and AMT – The Association For Manufacturing Technology. This total, as reported by companies participating in the Cutting Tool Market Report collaboration, was down 5.4 percent from November’s $185.00 million and up 10.0 percent when compared with the $159.17 million reported for December 2016. With a year-to-date total of $2.195 billion, 2017 is up 8.3 percent when compared with 2016.

“After posting two years of a shrinking cutting tool market, it is great to see 2017 turned the corner and finished in the black with a solid increase over 2016. The economy appears to be firing on all cylinders with companies expanding, manufacturing jobs being added and overall productivity improving,” said Phil Kurtz, President of USCTI. “These trends all look to continue into 2018. The last-minute new tax cuts will further bolster the growth as companies use the savings to replace old machines or buy new ones to expand capacity. We hope for continued growth through 2018.”