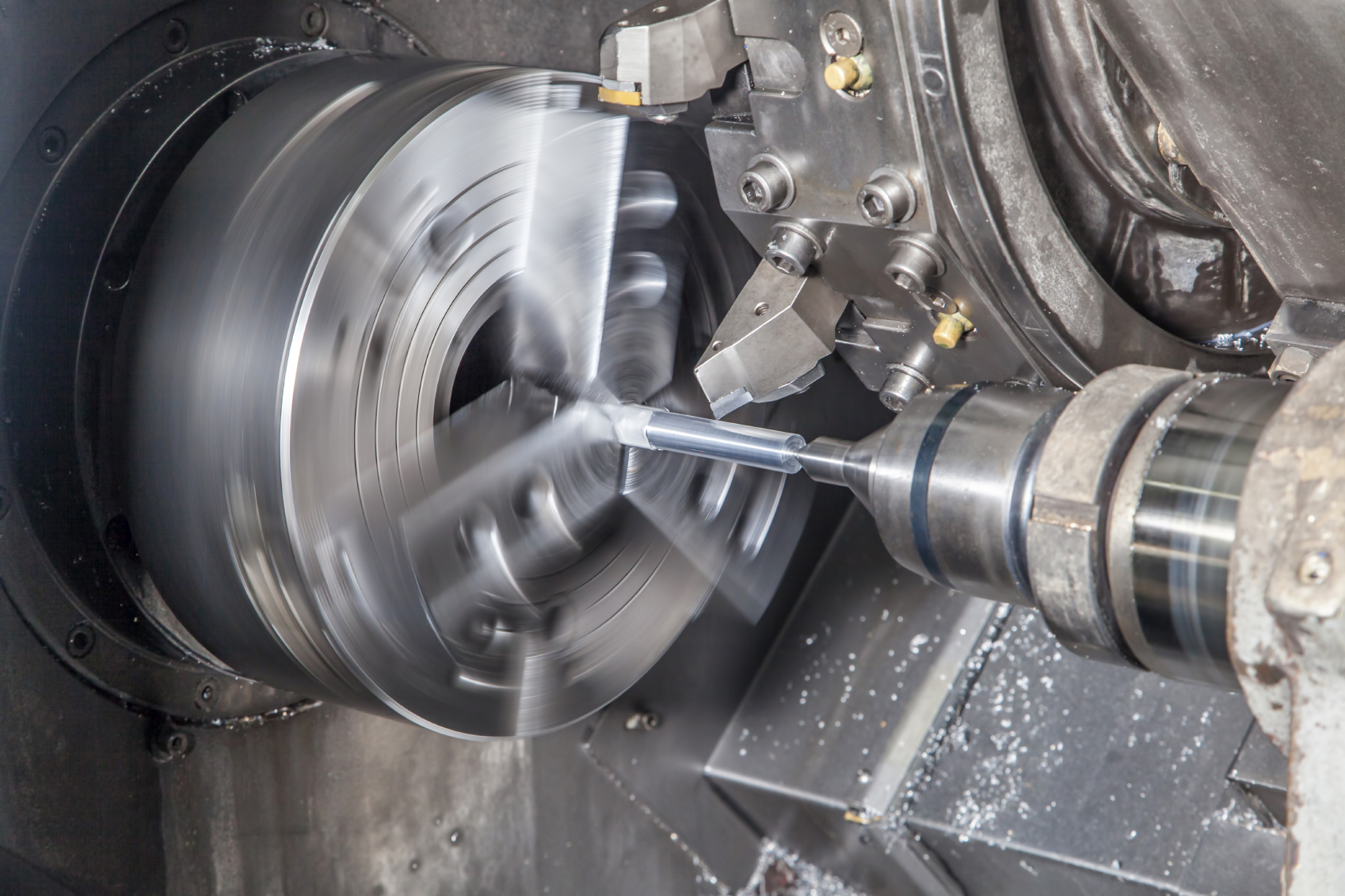 August U.S. cutting tool consumption totaled $196.23 million according to the U.S. Cutting Tool Institute (USCTI) and AMT – The Association For Manufacturing Technology. This total, as reported by companies participating in the Cutting Tool Market Report (CTMR) collaboration, was up 14.8 percent from July’s $170.95 million and up 11.6 percent when compared with the total of $175.81 million reported for August 2016. With a year-to-date total of $1.462 billion, 2017 is up 7.7 percent when compared with 2016.

“The U.S. cutting tool market continues to benefit from a growing domestic economy. 2017 to 2016 comparisons are all positive,” says Steve Stokey, President of USCTI. “Current indicators such as the PMI, industrial production, and consumer confidence point to continued positive growth for the industry as we move into 2018.”