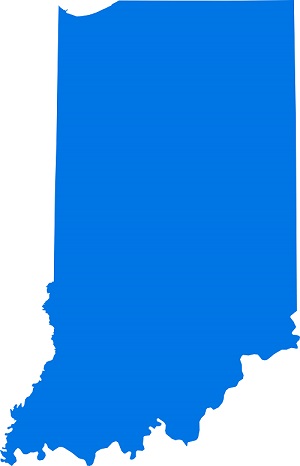 Aardvark Straws, a Hoffmaster Group Inc. subsidiary and paper straw manufacturer, announced plans to expand its Fort Wayne, Indiana operations, establishing a new, state-of-the-art production facility and creating up to 205 new jobs by the end of 2021.

Aardvark is investing more than $9 million to lease and equip a new 100,000-square-foot facility at 7310 Innovation Blvd. in Fort Wayne, which will replace its current 2701 South Coliseum Blvd. plant. The new facility will quadruple the company's footprint and provide the potential to expand again in the future. Since Hoffmaster’s acquisition of Aardvark earlier this year, Hoffmaster has been working to aggressively ramp up Aardvark’s manufacturing capacity in light of the growing demand for viable plastic straw alternatives. With this expansion, Aardvark is on track to increase production capacity 700 percent by the end of 2019.

To ensure efficient and increased production, Hoffmaster plans to add more than 100 employees to the Aardvark team by the end of 2018. Aardvark plans to hire straw winders, straw wrappers, material handlers, shipping and receiving and supervisory positions to support its Fort Wayne growth.

Based in Fort Wayne, Aardvark Straws is a division of Hoffmaster, a one-stop source offering a complete line of premium disposable paper tableware items for restaurants, hospitals and a wide variety of other service industries. Hoffmaster, established in 1947, is the platform company for the Hoffmaster Group, Inc. Foodservice Division. Aardvark is the world's leading brand of paper straws, providing earth and marine friendly, naturally degradable, FDA/EU compliant and compostable products.

The Indiana Economic Development Corporation offered the Hoffmaster Group up to $1,050,000 in conditional tax credits based on Aardvark’s job creation plans. These incentives are performance-based, meaning until Hoosiers are hired, the company is not eligible to claim incentives. The city of Fort Wayne will consider additional incentives at the request of Greater Fort Wayne Inc.