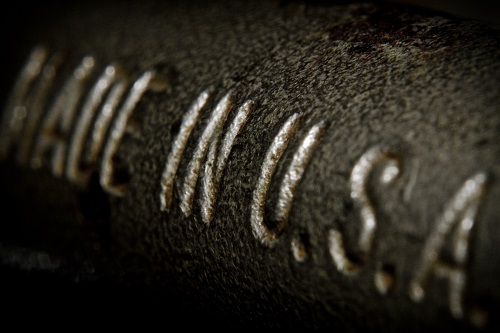 A survey of more than a thousand Americans reveals generational differences in how the manufacturing industry is perceived. Baby boomers (52 percent) and Gen X (50 percent) feel the quality of US products are superior, whereas millennials (47 percent) and Generation Z (43 percent) think the quality of products are typically the same quality. However, overall there is a strong affinity for American made products – 61 percent of all respondents prefer products made in America.

Among the survey’s findings:

Most think manufacturing is on decline.

While most of those surveyed were very or somewhat familiar with the manufacturing industry (76 percent), the survey results reveal Americans are largely unaware of the robust state of the manufacturing sector.

“It was surprising to see that half of the respondents feel that the current state of the manufacturing industry is ‘stable but weak or in decline.’ In fact, the opposite holds true: the state of manufacturing is greater than ever—a trend we can expect to continue with innovation, a strong economy and increased national awareness,” said Tony Uphoff, Thomas President and CEO.

Manufacturing is important to national security.

Automation expected to impact manufacturing the most.

More looking to manufacturing for jobs.

Though most respondents say they would be likely to encourage others to pursue a career in manufacturing, the industry is facing a large skills gap resulting in a need for job opportunities to be filled by the next generation.

“Manufacturing has been the backbone of the American economy since the 1800s,” added Uphoff. “We are experiencing a renaissance right now that has a lot of promise for job growth and stability for years to come.”

The study was conducted online using Survey Monkey. Over a thousand participants were polled, spanning across the United States. Participants were all over the age of 18 and represented a broad range in income, geographic location and gender.

Thomas provides actionable information, data, analysis and tools that align with and support today’s industrial buying process. Its solutions include the Thomas Network at Thomasnet.com®, industry’s largest and most active buyer/supplier network.