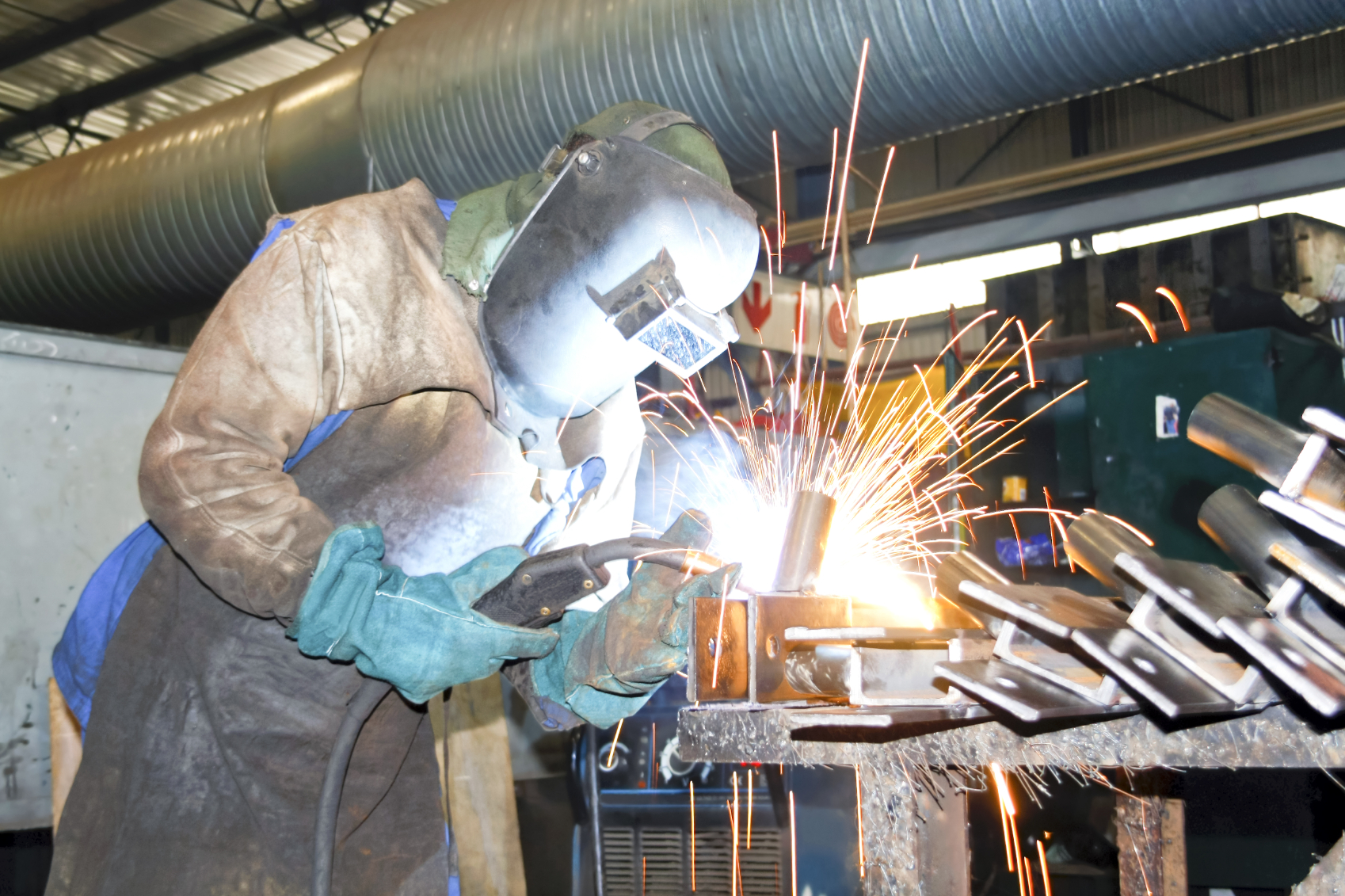 “Manufacturing purchasing and supply executives expect to see growth in 2018. They are optimistic about their overall business prospects for the first half of 2018, with business continuing to expand through the second half of 2018," says Fiore. "In 2017, manufacturing experienced 11 straight months of growth from January through November, resulting in an average PMI® of 57.4, as compared to 51.5 for 2016, as reported in the monthly Manufacturing ISM Report On Business®. Respondents expect raw materials pricing pressures in 2018 to increase, and expect their profit margins will improve in 2018 over 2017. Manufacturers are also predicting growth in both exports and imports in 2018.”

In the manufacturing sector, respondents report operating at 85.8 percent of their normal capacity, up 3.3 percentage points from the 82.5 percent reported in May 2017. Purchasing and supply executives predict that capital expenditures will increase by 2.7 percent in 2018 over 2017, compared to the 8.7 percent increase reported for 2017 over 2016. Manufacturers have an expectation that employment in the sector will grow by 2.3 percent in 2017 relative to December 2016 levels, while labor and benefit costs are expected to increase an average of 2.1 percent in 2018. Respondents also expect the U.S. dollar to strengthen against all seven currencies of major trading partners in 2018, as was the case in 2017.

Four special questions were asked of our panel.

1. The first special question asked about the difficulty hiring workers to fill open positions in the past six months. The responses from our manufacturing panel, with percentages of the total number of responses noted, were “Yes” (64.7%), “No” (33.8%), and “Not applicable (no open positions)” (1.4%).

2. The second special question asked if the firm had raised wages to recruit new hires. The responses from our manufacturing panel, with percentages of the total number of responses noted, were “Yes” (44.4%), “No” (53.1%), and “Not applicable” (2.4%).

3. The third special question asked if the firm had offered additional training to new hires. The responses from our manufacturing panel, with percentages of the total number of responses noted, were “Yes” (44.4%), “No” (50.2%), and “Not applicable” (5.4%).

4b. When asked why in response to the previous question; 66 percent of respondents reported