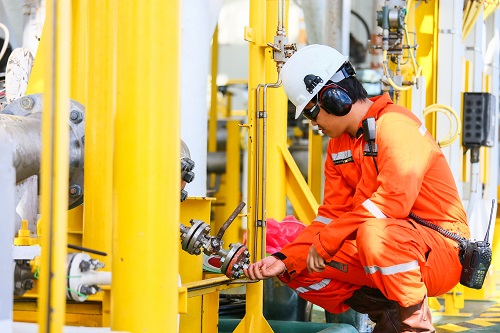 Global shipments for motion control products increased by 13.6% to $858.4 million in 2016, according to new statistics released by the Motion Control & Motor Association (MCMA), the industry’s trade group.

“We saw the motion control market post its fifth consecutive quarter of year-over-year growth to begin 2017,” said Alex Shikany, MCMA Director of Market Analysis. “Leading the way were Actuators & Mechanical Systems, which grew 29.8% to $159.4 million in the first quarter. Sensors & Feedback Devices (20.8% to $34.6m), Motion Controllers (22.5% to $46.9m), and Motors (16.2% to $322.6m) round out the top five strongest statistical categories for the first quarter.”

There is also a sense of optimism fueling this market. MCMA’s latest survey of leading motion control and motor manufacturers revealed that 70% of respondents believe the market will grow in the next six months, while only 23% expect flat performance and 7% are predicting a decline.

“We’re seeing strong growth and in some cases, record growth in investment in automation technologies across all three of our industry groups – motion control, robotics and machine vision,” said Dana Whalls, VP of the Association for Advancing Automation (A3), MCMA’s parent company. “More companies are using these technologies to reach into new markets, increase productivity and to provide good jobs for their workers,” added Whalls.