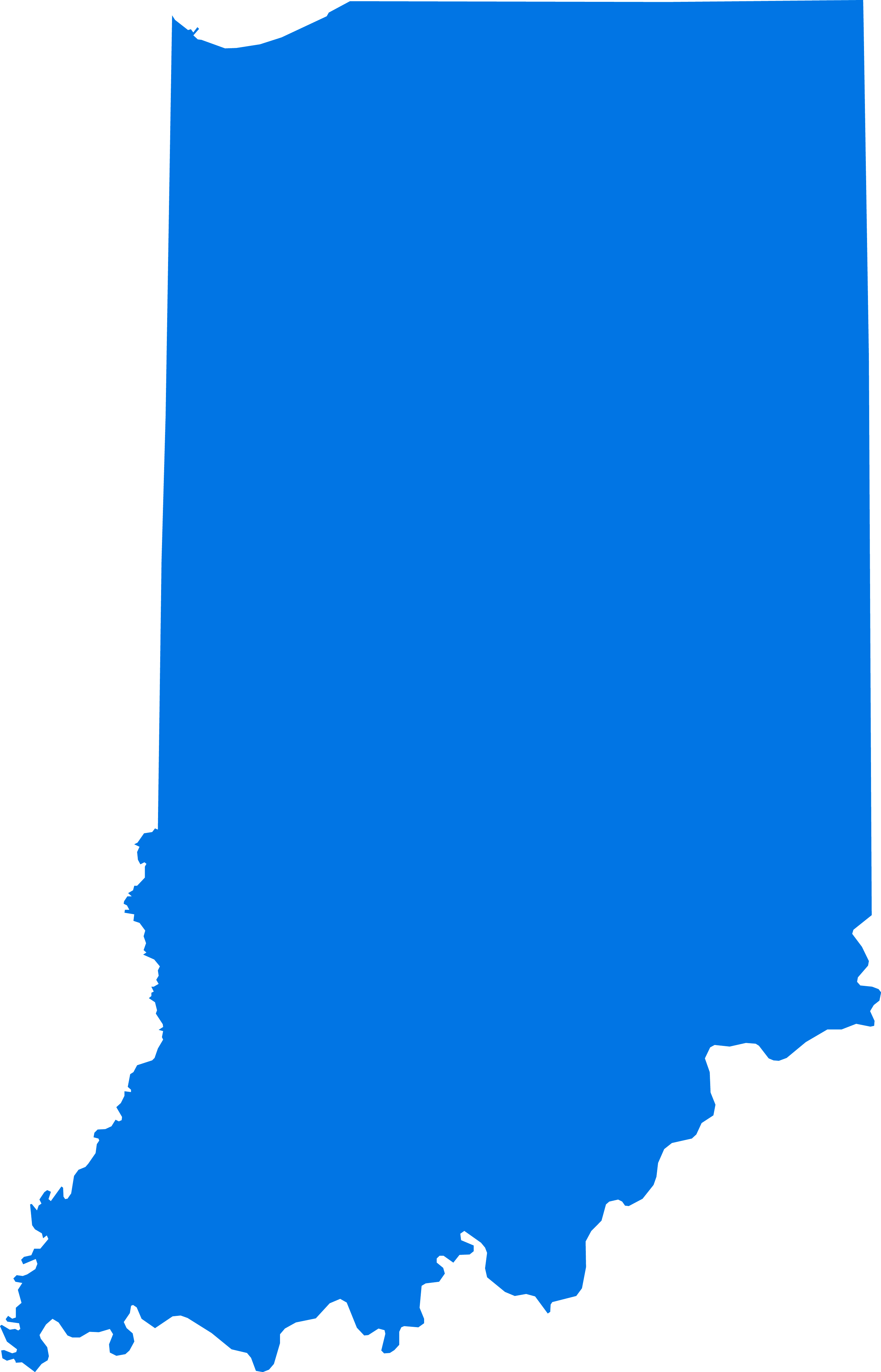 Lebanon, IN – Festool recently announced that the headquarters for Festool USA and Festool Canada, located in Lebanon, Ind., will expand by 80,000 square feet. This is the second, large-scale expansion within the past three years. Company executives cite increased demand and robust sales behind $9.3 million expansion, as the Festool brand continues to grow among professional tool users, residential contractors, painters, remodelers, and woodworkers. Construction is scheduled to begin in November 2018 and will be completed by December 2019.

“We’re excited to once again expand our facilities,” says Brian Goldthorpe, Festool Chief Financial Officer. “The combination of increased demand for our products and favorable business conditions here in Lebanon, make this expansion a win for us as a company and for the community as a whole.”

Festool moved its North American headquarters to Lebanon, Ind. in 2006. In 2015, Festool doubled its facility size. In 2017 Festool began manufacturing its FS Guide Rails, using U.S.-sourced material, at the Lebanon facility and has plans to further expand its Indiana manufacturing operations. Festool projects that 65 new jobs will be created by the facility expansion.

Founded in Germany in 1925, Festool is known for its innovative, precision-engineered power tool solutions.  Based in Lebanon, IN, Festool USA offers a comprehensive lineup of power tools and system accessories, designed to boost productivity through efficiency and high performance. For more information, visit www.festoolusa.com or www.festoolcanada.com.