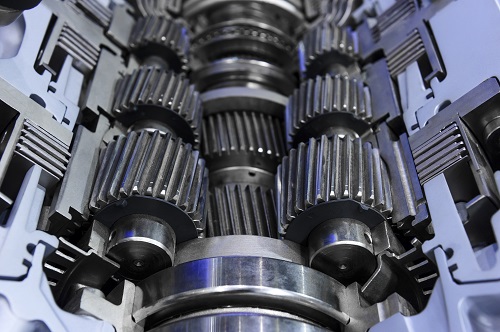 The GMC and CNC markets had varying performance in 2016. Driven by the growing demands from various end markets, revenues for the global GMC market increased by five percentage points in 2016, to be valued at $6.9 billion. However, the CNC market contracted by 2.9 percent, reaching about $3.9 billion, largely due to sluggish machine tool markets in the United States and Japan. Similar to the impact of the currency fluctuation on the market in 2015, Chinese renminbi devaluation (down 6.6 percent) and Japanese yen appreciation (up 10.1 percent) affected revenues for Asian and Japanese markets, presented in U.S. dollar in the study.

The performance of downstream industries, in particular the machinery sectors, greatly determines the growth of the motion control market. The machine tools segment (comprising both the metal cutting and metal forming subsectors) was the largest for motion controls globally in 2016 in terms of revenue, totalling more than $4.1 billion. This sector is forecast to grow at a CAGR of 3.8 percent, lower than that of the total global market. As machine tools take a predominant share of downstream industries for CNC market, its slower-than-market-average growth results in the slower growth forecast for CNC products (a revenue CAGR of 4.2%) than GMC products (a 4.5% revenue CAGR). Global robotic revenues are predicted to grow the most, at a 13.3 percent CAGR from 2016 to 2021, displacing packaging machinery to become the second-largest industry for motion controls (with $1.4 billion in revenues in 2021). In addition, various end markets of food and beverages, materials handling, medical equipment, PV equipment and semiconductor machinery are expected to drive increasing demand for motion control products. However, traditional automation sectors including textile machinery, paper and paperboard machinery, printing machinery, rubber & plastics and machinery face various challenges resulting in a slower growth forecast than the market average, over the forecast period.