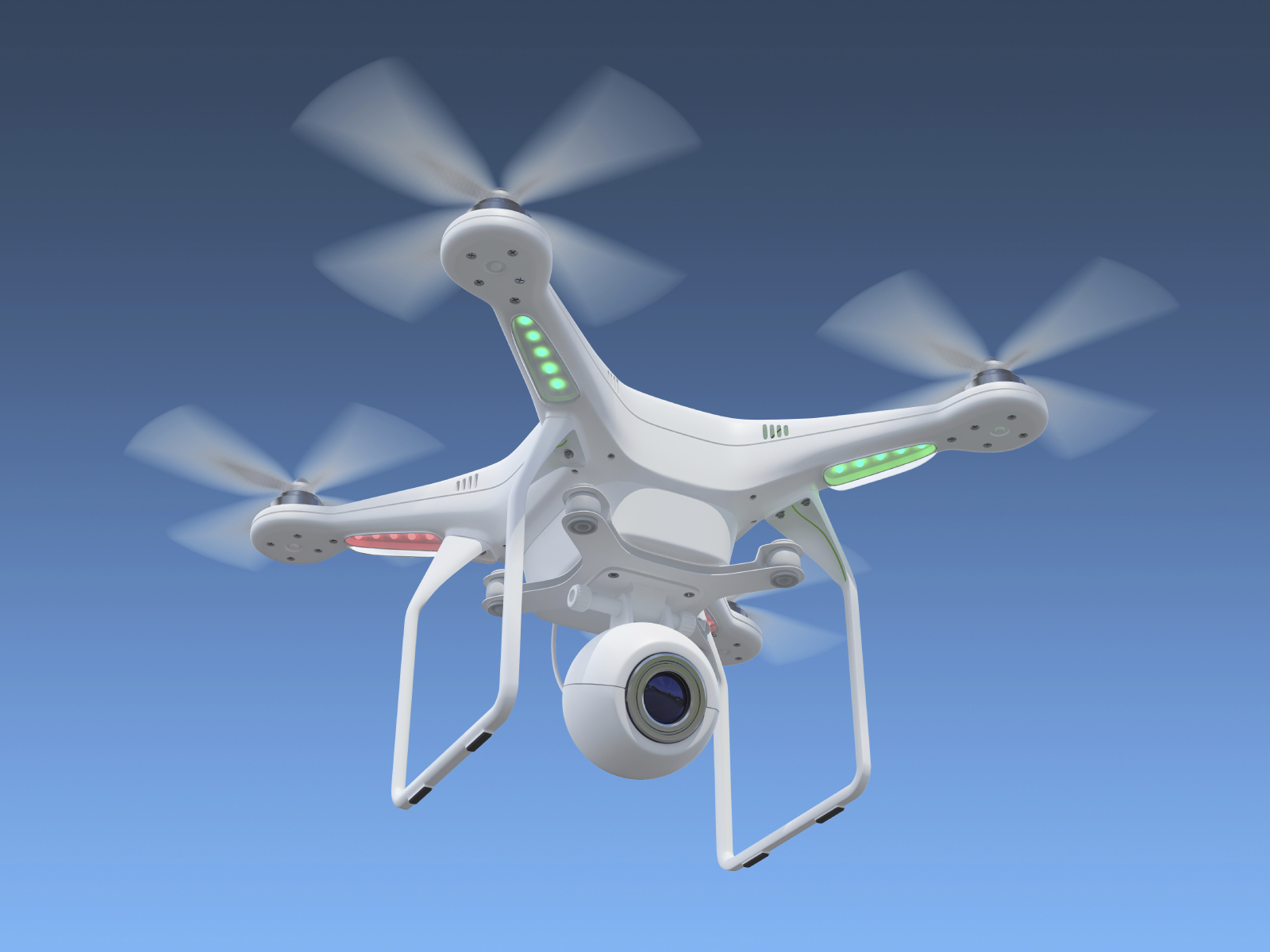 More and more companies are putting drones to work, including tech giants, manufacturers, utilities, and news organizations. With a broad range of practical applications and rapidly evolving technology, drones offer huge untapped potential, but not every market offers equal opportunities for growth. Here are seven facts and forecasts to know before investing.

1. Demand for drones in the US is projected to rise 10 percent annually to $4.4 billion in 2020, and the number of vehicles sold will more than double to 5.5 million.

2. The consumer market accounts for 99 percent of all drones sold in the US, but the military market is much larger in dollar terms, due to the much higher cost of equipment sold to government users, often $1 million-plus. Drones sold to commercial and consumer users can cost less than $100 on the low end for toy drones to $10,000 or more on the high end for professional drones with sophisticated sensors and controls.

3. US Department of Defense spending for drones will climb at only a moderate pace over the next five years, tempered by both budgetary constraints and a shift in the product mix to smaller, less expensive aircraft.

4. Consumer and commercial drone demand, on the other hand, will boom. Civilian markets are in the early stages of development, and over the next decade sales are expected to grow at explosive rates, similar to those posted by smartphones following the introduction of the iPhone in 2007.

5. Demand for rotorcraft will triple in dollar terms through 2020, driven by robust increases in consumer and commercial markets. Rotorcraft includes quadcopters, helicopters, and other rotary wing aircraft. By 2025, rotorcraft will account for the largest share of unmanned aircraft system (UAS) sales in both unit and dollar terms.

6. “Pure-play” investment options are limited. The fast-growing commercial and consumer segments of the drone industry are dominated by foreign, mostly privately-held Chinese companies such as DJI. The largest military drone company, General Atomics — the manufacturer of the famous Predator drone — is privately held as well. However, investors can take advantage of anticipated market growth by buying shares of publicly held military drone manufacturers like AeroVironment, as well as of huge defense contractors such as Northrup Grumman and Textron, although drones currently account for a minuscule portion of their total revenue.

7. Additional investment opportunities can be still be found. Consider the following products:

Some of the companies in the still extremely small but potentially huge drone services market will eventually go public, providing further investment opportunities.

As in any rapidly developing market, it’s hard to know which drone companies operating today will be moneymakers and which ones will flame out, so hedge your bets when investing in the industry.